This article will serve as a confession of sorts. I’ve lived with the burden of what I’ve done for long enough, the time has arrived for me to come clean and be judged by my peers for my crime of true passion.

Let me start at the beginning; When I was in the first few years of middle school, games came on tape and were available from everywhere: Superdrug, newsagents, independent hardware stores as well as the places you’d expect to find them. 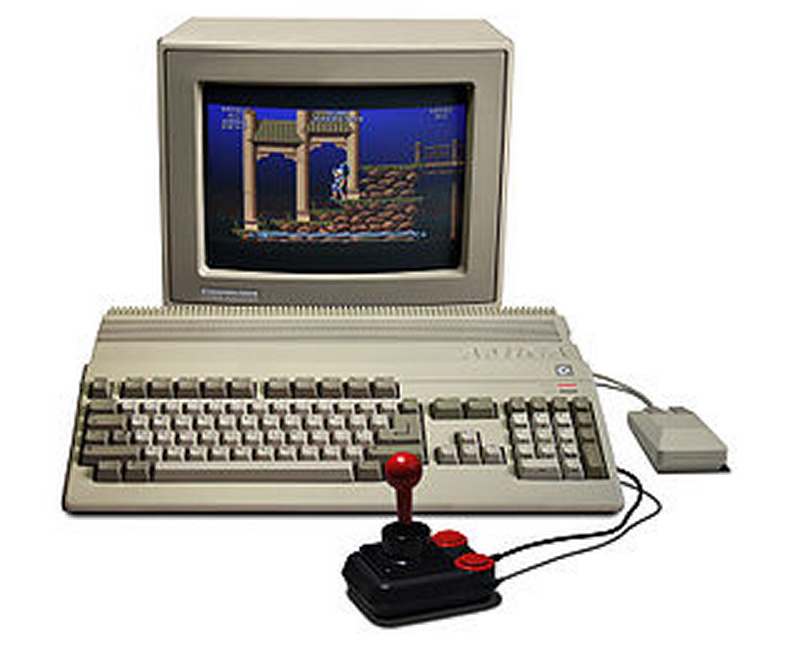 They were so cheap and so prevalent that you could almost guarantee being treated to a new game each week. They were magical affairs too, showing limitless imagination - I’m talking really random messed up things. The cheaper the game, the more bizarre the concept. No-one had set the rules yet and anything went, when you loaded one of those babies, your patience was rewarded by being transported to a magical nether world which seemed more palpable than games do today even with their physics and graphics. 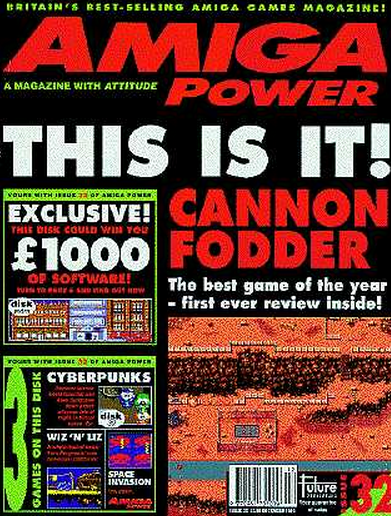 As you can tell I was satisfied - more than satisfied - I was enthralled! Then, one day, I paid a visit to a friends house where I was transported to a higher astral plain altogether. This kid was blessed with an Amiga 500, an unbelievable piece of tech and surely proof of humans backward engineering alien technology. I wouldn't have been more blown away if I’d caught a glimpse of his mum getting out of the shower. I needed one to live. 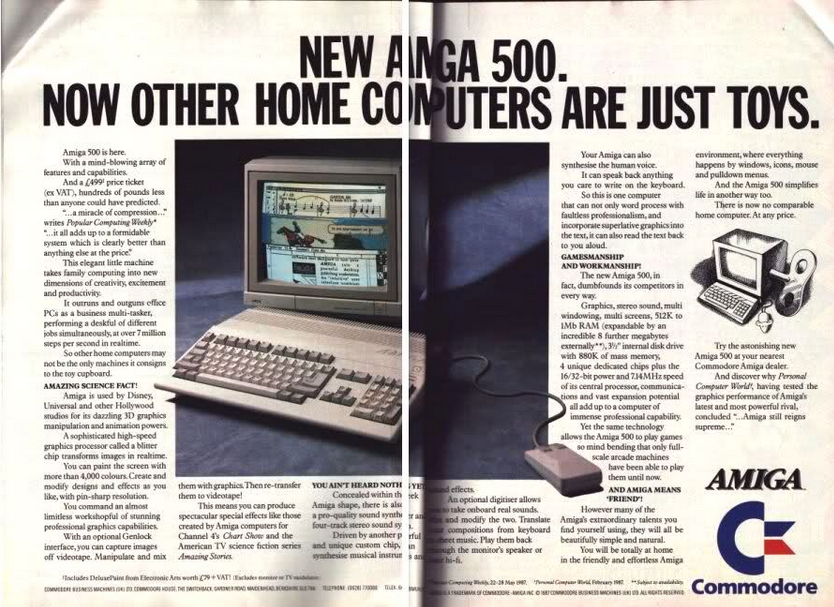 I immediately hatched a scheme to ride my bike to his house each day and walk to school with him under the pretext that he lived much closer than I did. The real reason of course was to create the opportunity for a few stolen moments with my new infatuation. It was clear that this charade couldn't continue forever, the sordid affair had to be resolved by me acquiring my own system: but how? We weren’t a wealthy family and a gift like this was unheard of for any occasion, so with good honest hard work clearly out of the question I did the only thing I could think of. I embarked upon a media campaign to make a Presidential election look pitiful. 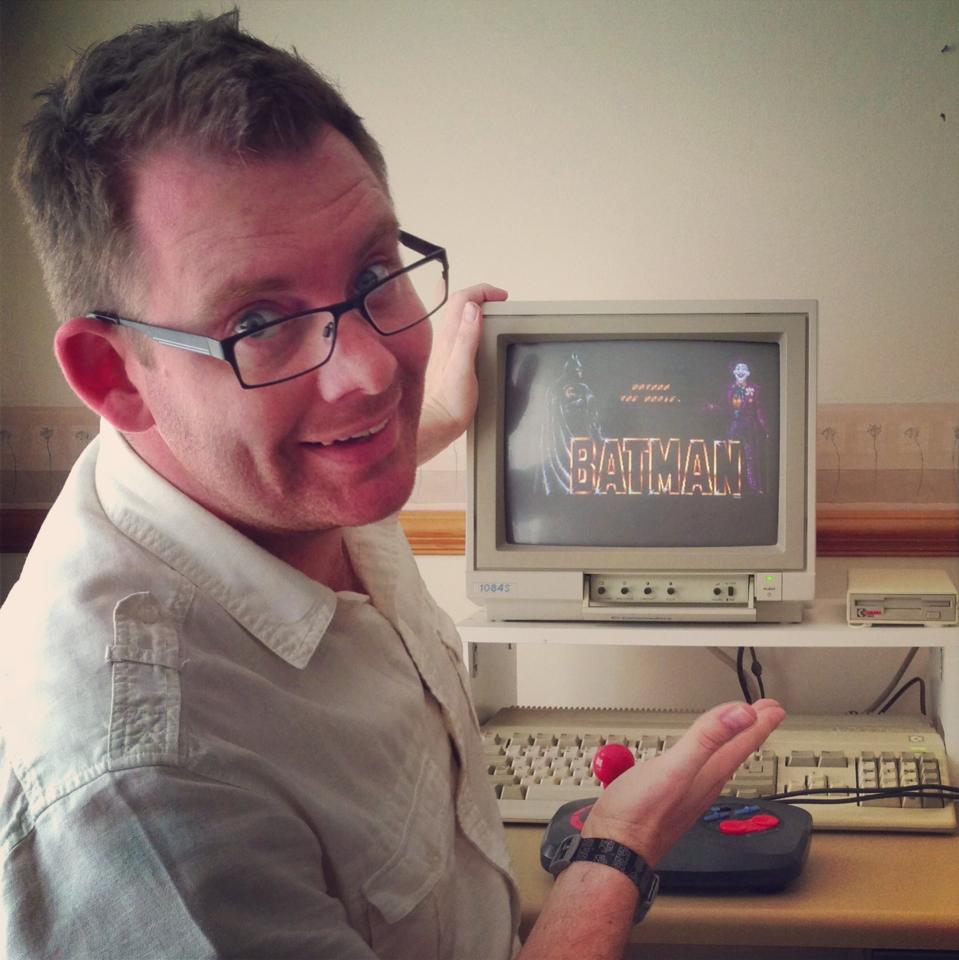 I hid notes throughout the house with pro-Amiga slogans such as ‘Amiga Rulz’, ‘Amiga Phorever’, ‘500 reasons to buy an Amiga’ & Wot no Amiga’. They were all up the stairs, in cupboards, wardrobes, coat pockets, shoes, everywhere and anywhere and I kept the momentum up for days and weeks until it became a big joke. The point came when people were surprised to open an ice cream tub and NOT find a note inside. It was about this time when my school was most insistent on me learning my times tables. The problem was that I didn’t really feel like it. It was quite tedious and I couldn’t see the point in memorising a whole bunch of sums ahead of time on the off chance I might one-day need them. To this day I stand by my principles and still I haven’t learned them and I think I’ve managed to become a useful member of society, preferring instead to make calculations on an ad-hoc basis without having to recite a little song under my breath until I reach the right line. With my failure to perform in this respect in mind, my father offered me a deal: Learn all twelve of the tables and he would buy me my coveted Amiga and all the trimmings. This was a remarkable offer and about the best I was ever likely to get. If I wanted Dragon Ninja, Outrun, After Burner et al in the comfort of my room this was my only chance. 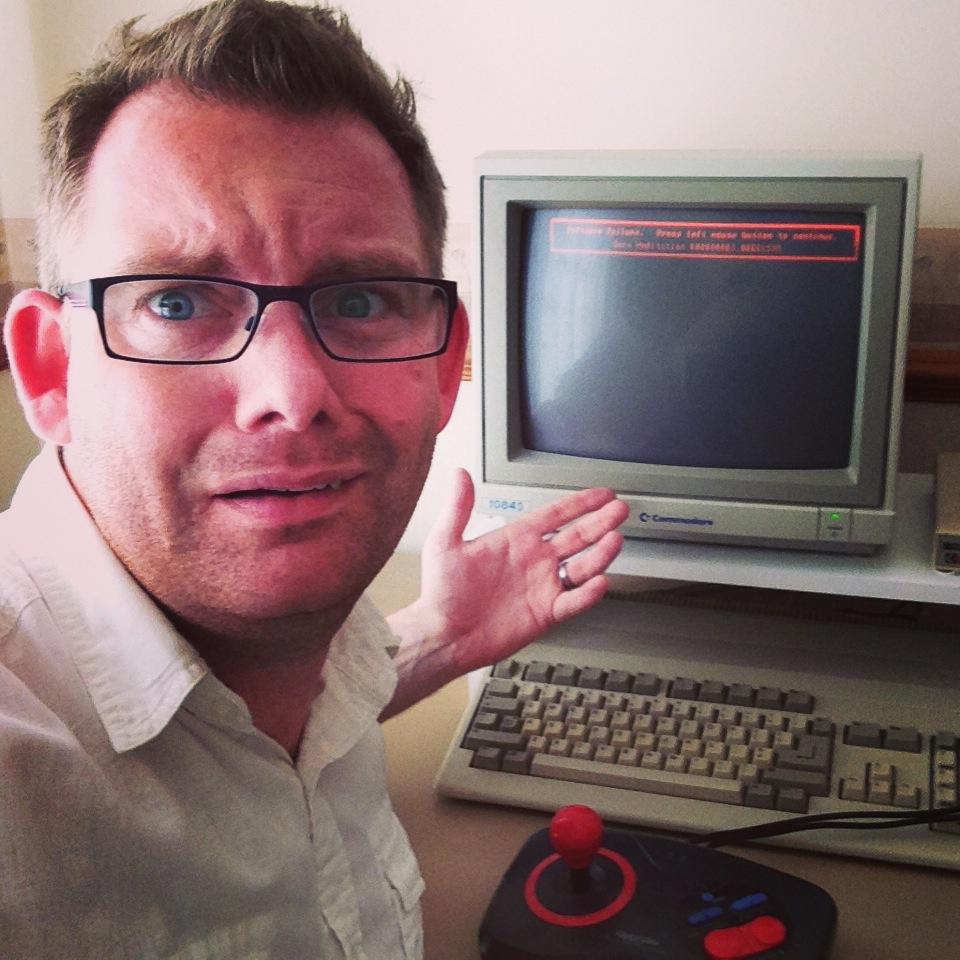 The problem was it was still too much like work and besides, I was principled. I’d already decided that to learn the times tables parrot-fashion was a fruitless exercise. What I did instead was retire to my room early ‘to study’, played on the trusty speccy with the volume way low until I was tired then simply went to sleep slumped over my desk with all my maths revision books as a pillow and still in full school uniform.

My father would test my progress and hide his disappointment quite well when it was clear I’d learned nothing more than the 10 & 11 times tables I’d always known. I guess this went on for a week or two, before my father eventually took pity on me and clearly taking me for a hopeless dunce, drove me to Megaland in Southampton and bought me my prize. I even got the official Commodore stereo monitor. What a day! It came with The New Zealand Story and Deluxe Paint II along with Batman the Movie and FA18 - Interceptor. I can’t imagine anything ever topping the sheer joy and excitement of that afternoon. I can only hope that my father would forgive me grifting him so mercilessly!

This great story by @clammylizard 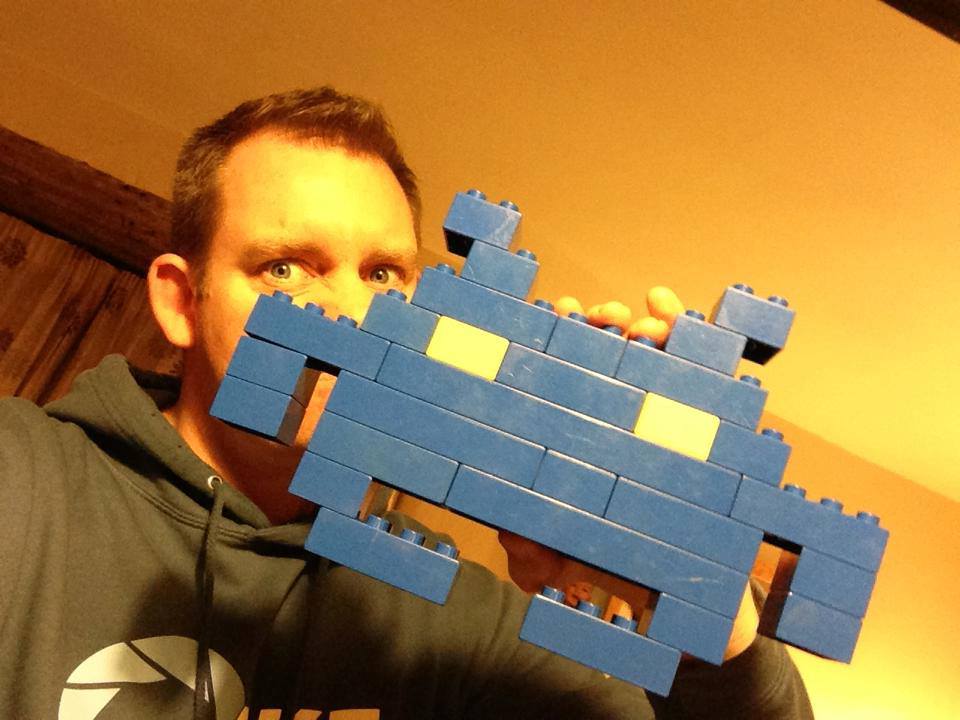